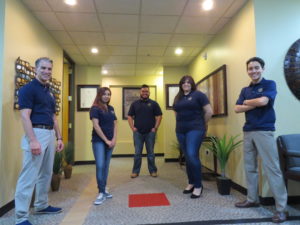 Surcharges –Traffic Ticket Attorneys – The Surcharge Program Comes To An End:
It is with great pride that we announce the end of the Texas Driver Responsibility Program as it relates to surcharge penalties in Texas.  For the last decade we have spent exhaustive time and effort defending people from this program.  That doesn’t mean that suspension issues go away, but at least the financial penalties will go away.  For more information on how this law change could impact you, click on the Texas Surcharge News link. 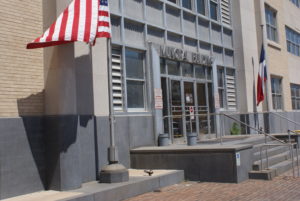 Traffic tickets laws are The most commonly used laws police officers use to issue traffic tickets in Texas are contained in the Texas Transportation Code and are referred to as the “Rules of the Road.” These “rules” have been codified and give Texas cities the authority to have their police departments write traffic tickets. Many of these statutes contain legal defenses that can be used to help you get a traffic ticket dismissed.

For a detailed list of some of the statutes used to issue traffic tickets in Dallas and surrounding counties click on this Traffic Ticket Laws – Traffic Ticket Attorneys link.

What is Traffic Violation Law?

A traffic violation law is an unlawful violation involving a motor vehicle. The most commonly issued traffic citation is exceeding the speed limit. If you have a commercial license and have too many points in a short amount of time, your best option would be to fight the citation so you don’t loose your license.

Best option for commercial driver traffic tickets is to fight the moving violation to avoid loosing your license. If you are a truck driver in Texas and have been issued a traffic ticket, you are already in a world of trouble whether you are guilty of the offense or not. The legislature has made it almost impossible to keep a traffic ticket off your record even if you were in your personal vehicle at the time you were given the traffic ticket. We have handled thousands of commercial traffic tickets in every court in the Dallas / Fort Worth Metroplex and we understand how important it is to your career that you keep your driving record clear. 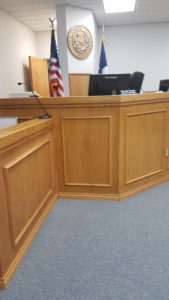 Traffic Ticket Warrant if even though traffic tickets are considered, “minor infractions” they can still have a dramatic effect on your life. Just ask a person who has sat in jail for traffic tickets and they will tell you that it is no picnic. The sudden arrest for a traffic ticket warrant can cause you to spend up to a week or more in jail. You may have to spend any savings or go into debt to pay for the “cash bond” to be released, and it can even cause you to lose your job if you are not able to make bond. 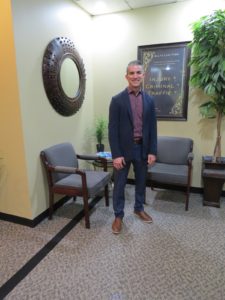 Lawyers For Traffic Tickets – Where do We Practice:
When we say we offer traffic ticket defense in the Dallas / Fort Worth Metroplex we mean it! We have compiled a list of courts, including their address and phone numbers to give our clients an idea of our coverage area of our firm. If you need a lawyer who handles traffic tickets and are not sure if we cover the court who issued your citation click on this Lawyers Traffic Tickets – Where Do We Practice link to see if we can provide you with an experienced attorney for your traffic tickets.

Traffic Tickets
4.8 rating based on 12,345 ratings
Overall rating: 4.8 out of 5 based on 242 reviews.
Anonymous
foo
Tuesday, April 10, 2018
★★★★☆
“ Have used Beltz Law Firm several times in the past. Very pleased with the results. Saved me a lot of money in points and warrant fees. Thank you.”
- Gregory
foo
Tuesday, April 10, 2018
★★★★★
“ Would recommend. Negotiated a very unreasonable NTTA toll balance. Happy with outcome.”
- Cheryl
foo
Thursday, April 12, 2018
★★★★★
“ Hired your firm a in Jan. Jeff did a great job... I didn't even have to personally appear. Thank you.”
- Alfredo
foo
Friday, April 20, 2018
★★★★☆
“ Had some trouble reaching them by phone, but was able to communicate well through the online portal which tracked my case and also through the chat on website. This worked out well and my ticket case was dismissed, so happy with the results.”
- Melissa
foo
Friday, April 27, 2018
★★★★★
“ I contacted Beltz Law Firm to help me with some traffic violations, and Jorge Sanchez assisted me answering all my questions and what to expect on my first visit to the office. When I arrived to the office I was greeted by Mr. Sanchez who discussed everything we talked about on the phone. I left the office with a sense of relief knowing my case was being handled. I will continue to do business with this law firm and refer anyone I know in need of a good attorney!”
- Angela